Tower of San Vincenzo - “U Cannizzu” of Castiglione di Sicilia 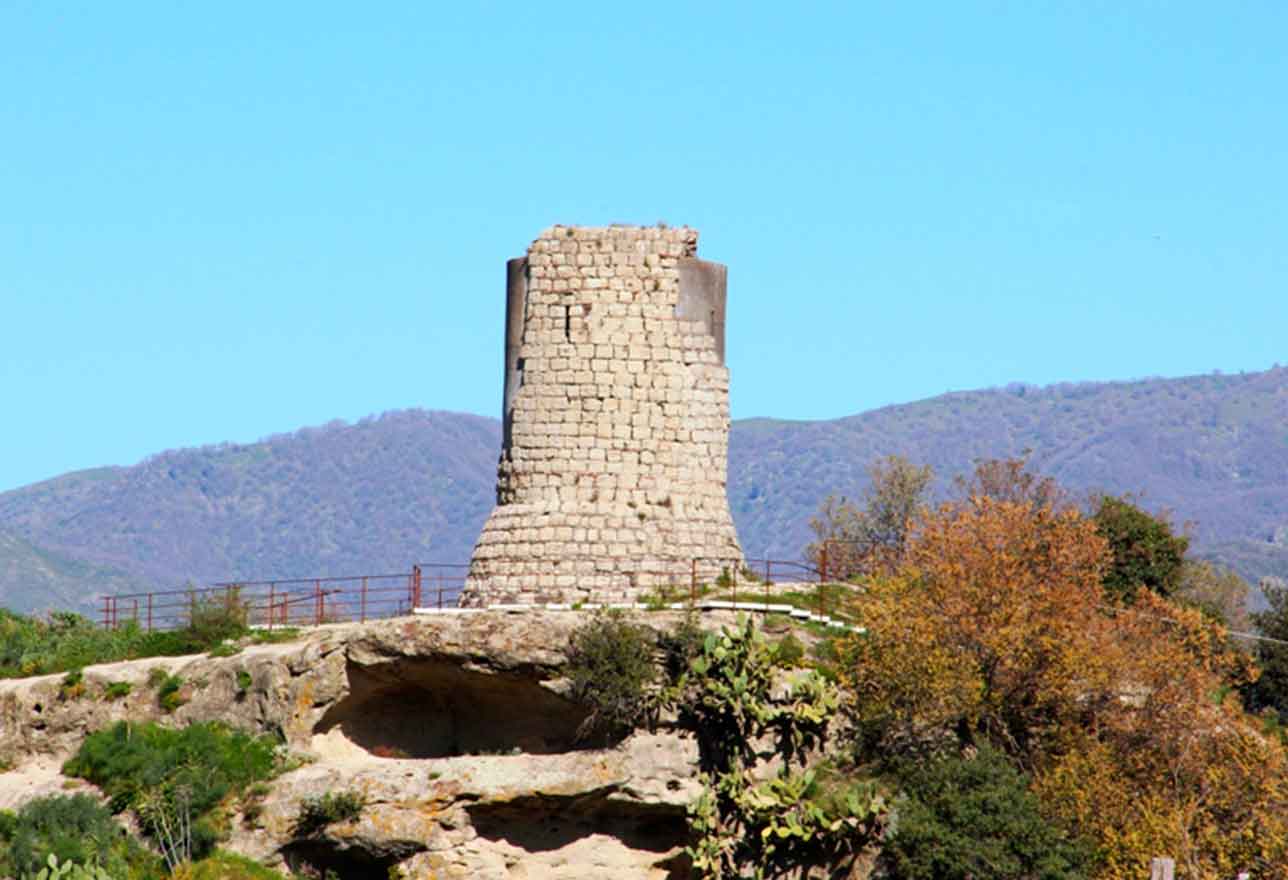 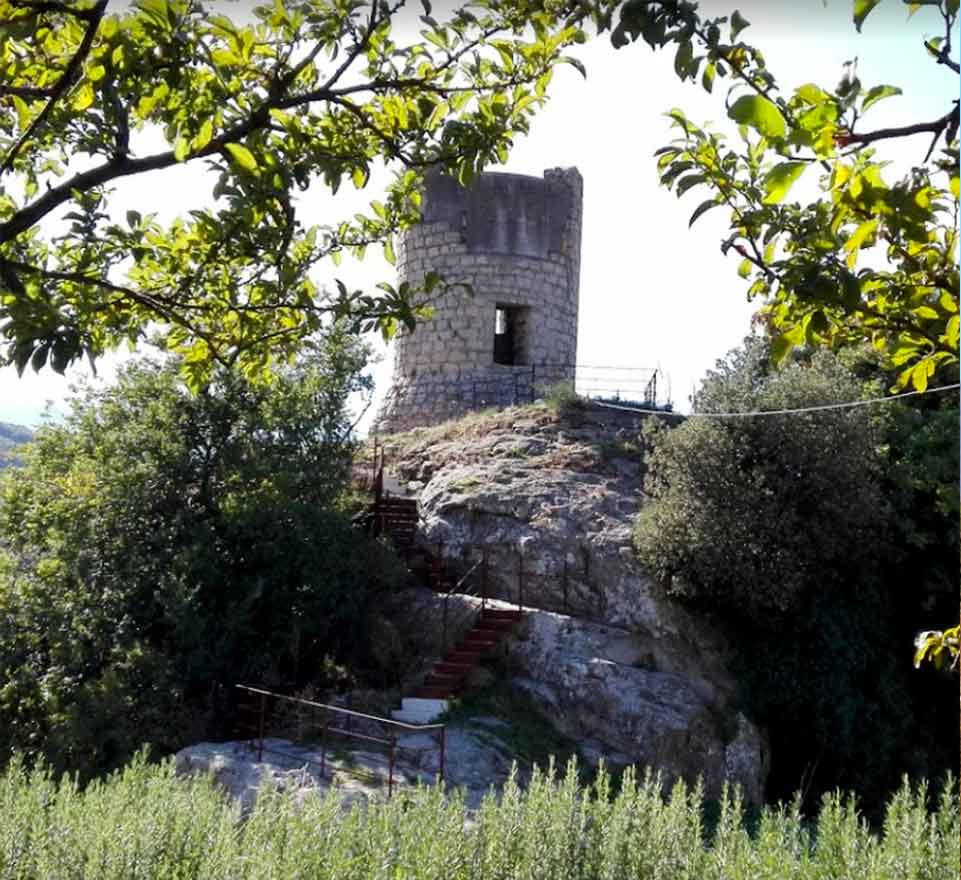 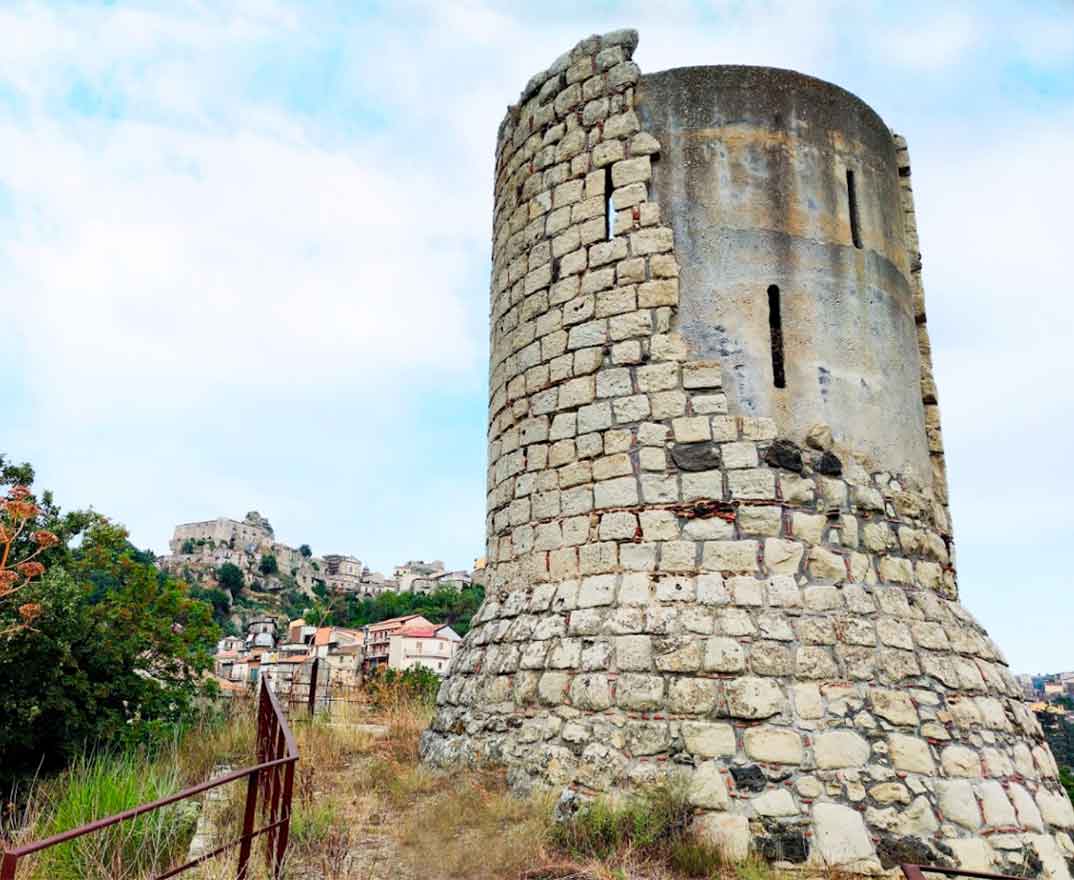 This particular architectural work called by all "U Cannizzu”Is an important city monument, as well as being the most iconic symbol that best represents the city of Castiglione di Sicilia. "U Cannizzu" is so called in the local dialect because it recalls the ancient containers made with the use of reeds and which were used until a few decades ago to contain flour and various cereals that were grown in these lands. "U Cannizzu" of Castiglione di Sicilia is also called Torre di San Vincenzo, since its history has also been characterized by its proximity to a monastic order that built several religious buildings in its vicinity.

History of “U Cannizzu” of Castiglione di Sicilia

The origins of "U Cannizzu" of Castiglione di Sicilia are a bit uncertain, although the historical reconstructions produced following numerous studies have attributed an approximate estimate, decreeing the probable construction in a period that ranges from the XII to the XIV century. It is thought that this tower was part of a more complex defensive system, probably one fortress well equipped and of which today, however, nothing remains except the unique testimony of "U Cannizzu", which would have been used as lookout to spot possible enemy raids. The history of this historical monument is also linked to Cassinesi monks, who, during the sixteenth century, established and built a convent and several churches in the immediate vicinity of "U Cannizzu", including theAbbey of the Holy Trinity, which today takes the name of Church of St. Vincent Ferrer, hence the name of Torre di San Vincenzo.

Architecture of “U Cannizzu” of Castiglione di Sicilia

"U Cannizzu" of Castiglione di Sicilia presents itself with aheight of about 6 meters and a radius of 3 meters, with a slightly wider base in spite of its body. The predominant material with which "U Cannizzu" was made is thesandstone of Castiglione, abundant in these territories and used for the construction of many other historic buildings.

The Tower of San Vincenzo rises on a sheer cliff, at the base of which it is possible to admire sandstone blocks, small historical paths and ancient caves, most likely populated in past ages, signs of ancient civilizations that have left the testimony of their passage to the present day. The vegetation reigns supreme in these places, with one Macchia Mediterranea which stands out above everything, greatly enriching this territory. In the surroundings of “U Cannizzu” it is therefore possible to admire a splendid natural landscape and beautiful views.

How to get to "U Cannizzu" in Castiglione di Sicilia

The Tower of San Vincenzo, or more commonly "U Cannizzu", is located slightly to the west of Castiglione di Sicilia, in a peripheral area of ​​the city but still very easy to reach. You can get to Castiglione di Sicilia through the Provincial Road 7i which makes it reachable from any point in Sicily, either by its own means of transport or by the Sicilian bus lines. The Cerro Railway Station is the best solution for those arriving by train, as it is just 5 km from Castiglione, while those traveling by plane can make the stopover at the Fontanarossa Airport in Catania, located less than 70 km.

You must do the login to leave a review.

This site uses functional cookies and external scripts to improve your experience.

This site uses functional cookies and external scripts to improve your experience. On the left are specified which cookies and scripts are used and how they affect your visit. You can change your consent at any time. Your choices will not affect site navigation.

NOTE: These settings apply only to the browser and device currently in use.