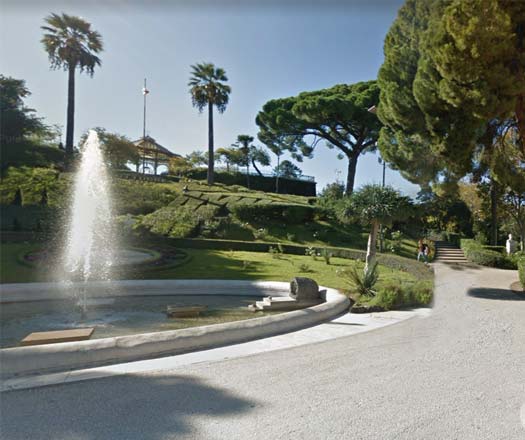 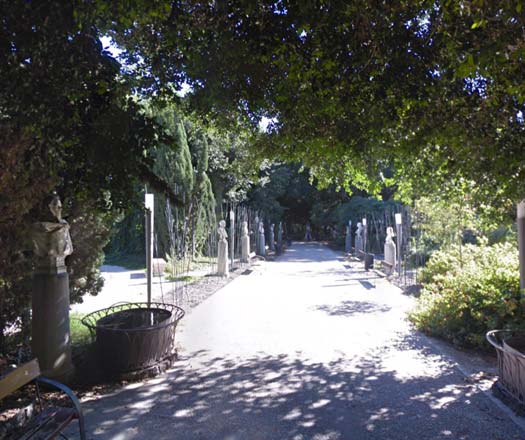 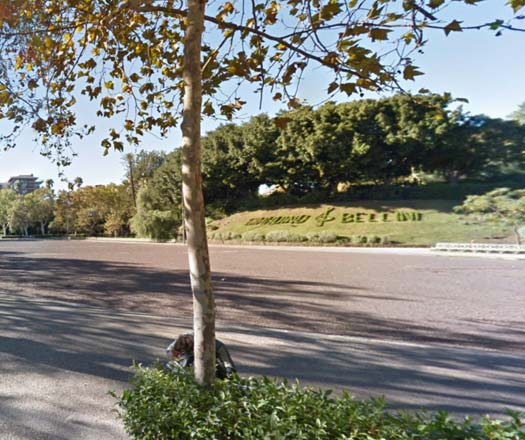 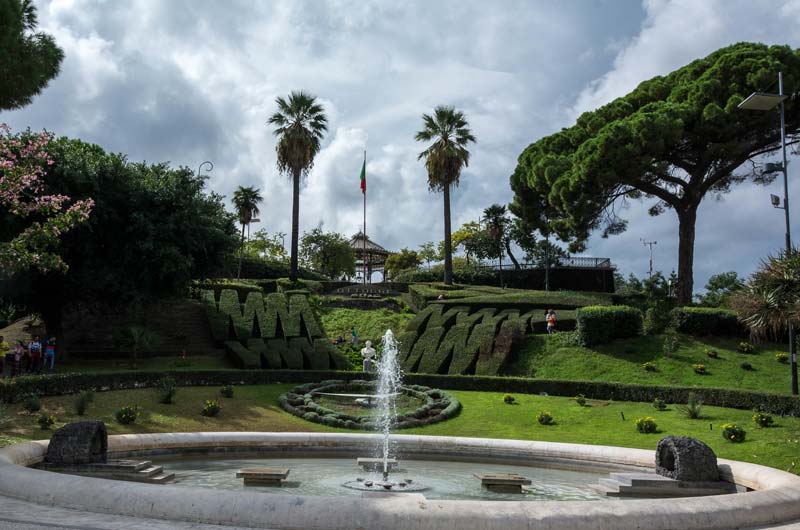 The people of Catania know the Bellini garden simply with the name of "'to villa”And is known for being the most beautiful of the four historic gardens in the city. It is a place of relaxation, recreation, where it is possible to go for walks and pleasant encounters; there are flower beds and squares for various types of events, benches that offer refreshment, fountains and shaded avenues.
The Bellini Garden was delivered to the city in 1883, is located in the center of Catania and extends over an area of ​​approximately 72 thousand square meters.

History of the Villa Bellini in Catania

'A villa, as the people of Catania call this splendid garden dating back to the eighteenth century, it is the oldest city ​​park and it is also its main lung. It was commissioned by prince of Biscari, Ignazio Paterno Castello, according to the fashion of the time, or the baroque one, full of hedges, sculptures, mazes and water features. The finding of funds to buy greenhouses was hampered and slowed down also due to internal issues between officials who added to put a brake, to the point that the works ended only in 1875. The municipality then decided to buy the park from the Paterno Castello heirs to be used for public use.

At the end of the works a bust of the composer Vincenzo Bellini, which gave the villa its name, was built on concert cloister on the north hill and made the Chinese pavilion, which overlooks the park itself from the top of the hill. The engineer Filadelfo Fichera built the bridges and steps that connect the land acquired by the municipality to expand the park and that make the architecture of the villa characteristic. The inauguration took place on January 6, 1883 and in 1932 the monumental entrance was built which still overlooks the via Etnea. The villa was so loved that it often became a place where enchanting events took place, such as opera performances such as Turandot, in 1942.

Architecture and works of art of the Villa Bellini in Catania

The quadrangular shape with which the Bellini Garden was presented at the time of its inauguration has always been preserved over time. Once joined to the peripheral lands, the park became central and in addition to the entrance of via Etnea, there are those of via Santa Maddalena and Piazza Roma. The entrance to via Etnea is accessed by passing up a staircase flanked by flower beds adorned with flowers and leading up to a square with a pool in the center, inside which, until the 80s, there were swans; on the hill behind the tank a clock has been placed whose dial is made of evergreen plants and above which there is an inscription, also made with plants, which indicates the day, month and year and that the gardeners take care of updating daily .

Villa Bellini in Catania is made up of two hills: the one to the north, known as the Savior Hill and surrounded by an avenue, it was famous for the presence of a round cherry wood pavilion, built in Liberty style and erroneously called Chinese kiosk, because it had been a gift from the Chinese emperor; inside there was a beautiful library. Unfortunately, this pavilion was abandoned to itself, then rebuilt in the late 80s and in 2001 was devastated by a fire and therefore never rebuilt. Then there is a pedestrian walkway connected by narrow streets adorned with hedges and plots with fountains and benches withdrawn. The Wrought iron kiosk lies on south hill, was built in Moorish style in 1879 and is known as the "Cloister of concerts" or "of music" as, until 1958, classical music concerts were held there. Before the end of the works, it was decided to dedicate part of the garden to the illustrious men of Catania, among them Giuseppe Mazzini, the bust of the first Catania legislator, that of the writer Giovanni Verga, of Empedocle, of Luigi Capuana and Mario Rapisardi. The Avenue of illustrious men it is located on the west side, where there is a staircase, at the head of which there is a dodecahedral solar clock.

What to do in and around Villa Bellini in Catania

Although it is not exactly the park that was mentioned among the most beautiful in Europe at the end of the XNUMXth century, it is still a very beautiful garden. It is the ideal place for those who want to take a breath of air and for those who want let the children play. The park is still at the center of the life of the young people of Catania who enjoy the vegetation, granted by 106 different plant species. There villa is dedicated to the composer Vincenzo Bellini and art lovers will be able to visit its remains kept in the cathedral of the city, in a tomb carved by the patriot Giovanni Battista Tassara. Lying at center of Catania, many monuments and interesting places are located near the park, some of them are: historical buildings, the Botanical Garden, the University Zoology Museum or the Roman Amphitheater.

How to get to Villa Bellini in Catania

Historic garden dedicated to the famous Catania musician Vincenzo Bellini. Its beauty is not only due to the aesthetics of the place, but also to the view of the city that can be enjoyed from there. Right in front of the entrance of via Etnea the two best pastry shops in Catania

Beautiful gardens with attention to detail

You must do the login to leave a review.

This site uses functional cookies and external scripts to improve your experience.

This site uses functional cookies and external scripts to improve your experience. On the left are specified which cookies and scripts are used and how they affect your visit. You can change your consent at any time. Your choices will not affect site navigation.

NOTE: These settings apply only to the browser and device currently in use.